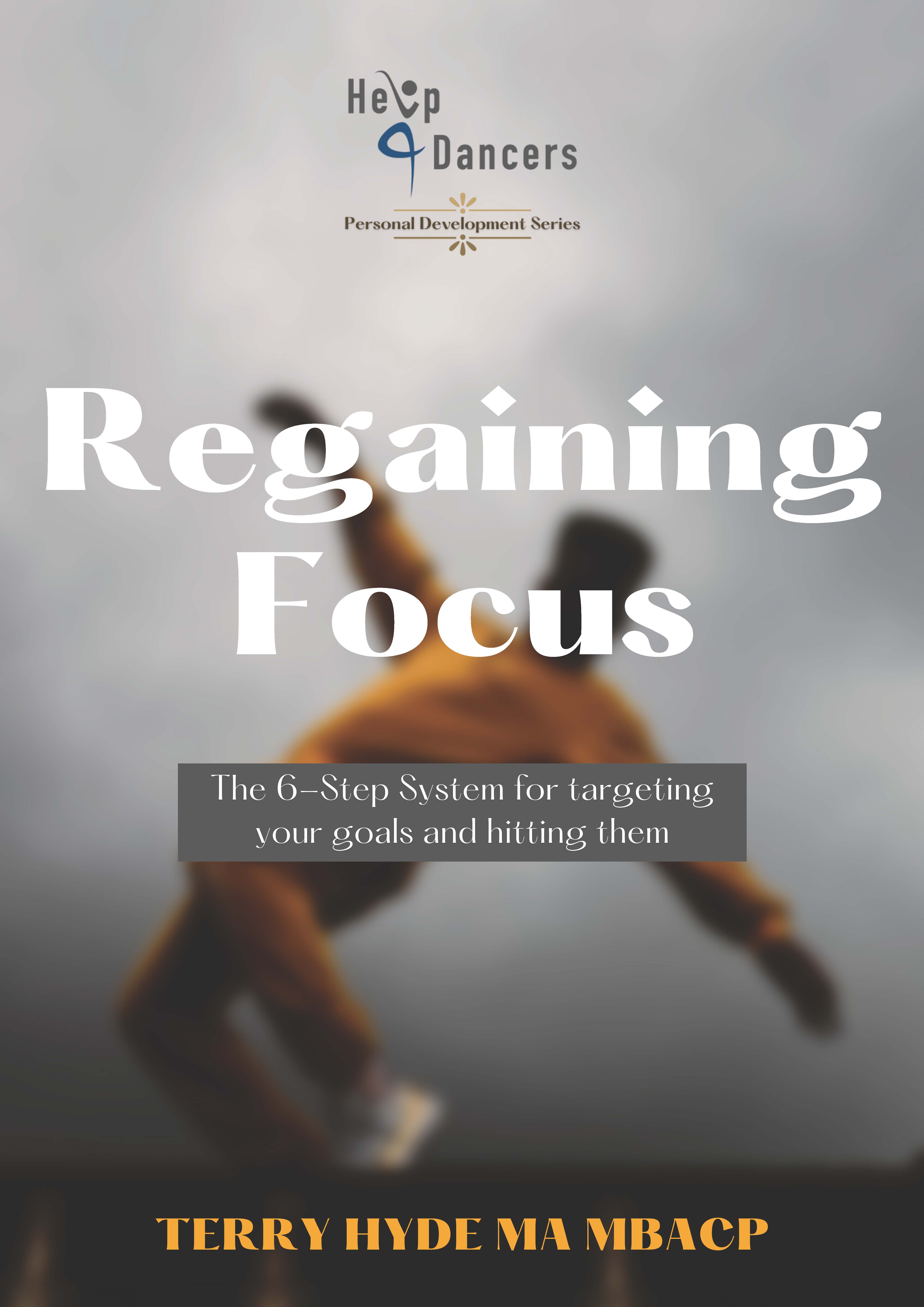 The 6-Step System for Targetting Your Goals and Hitting Them

Focusing comes in different forms for everyone, some like to listen to music to help them focus, while others want complete silence.

Focusing better is both a mindset and a physical act that you must prepare your mind and body for. Be sure that you are doing everything in your power to set yourself up to the best of your ability. 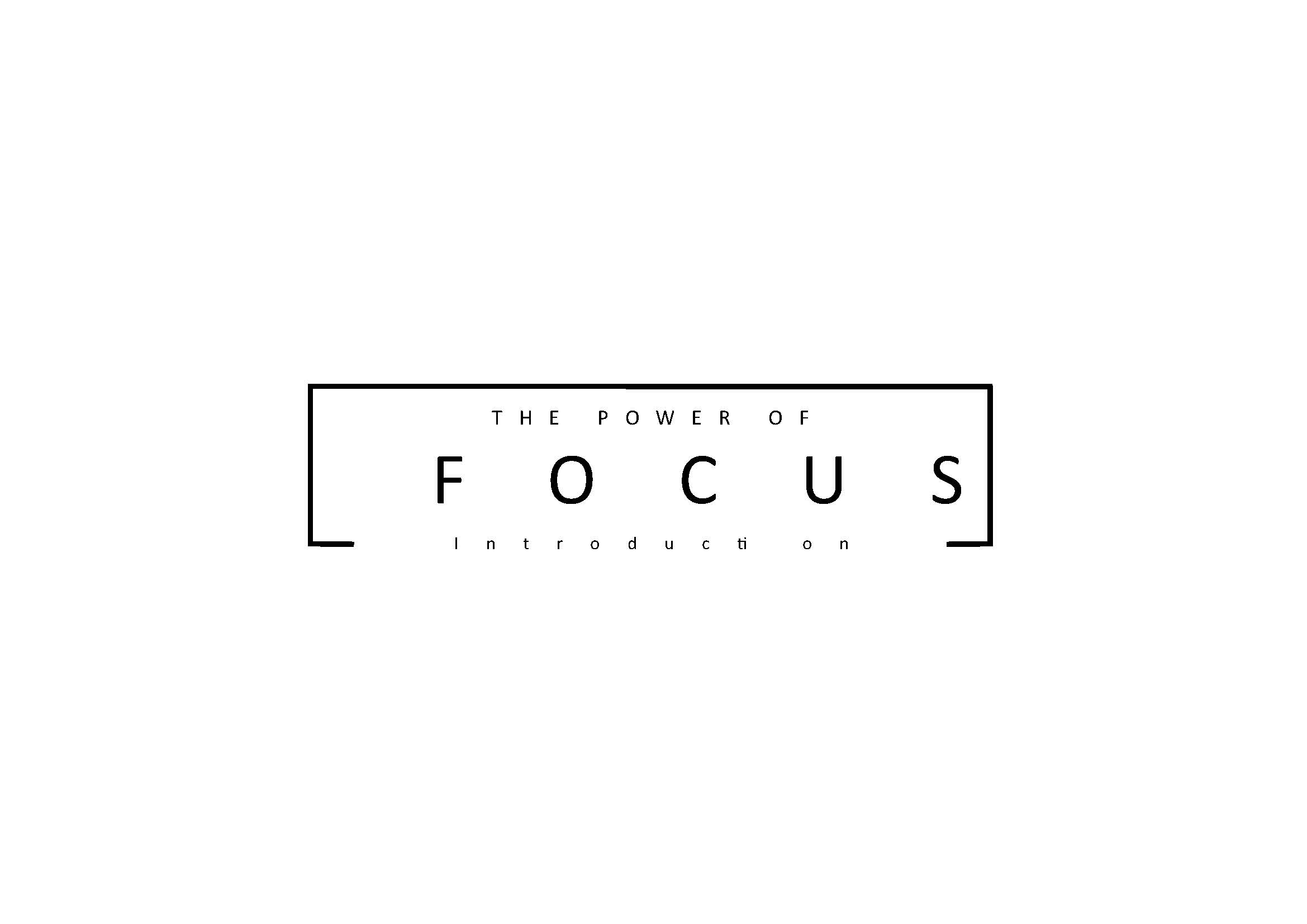 THE SIXTH IN A NEW HELP4DANCERS EBOOK SERIES 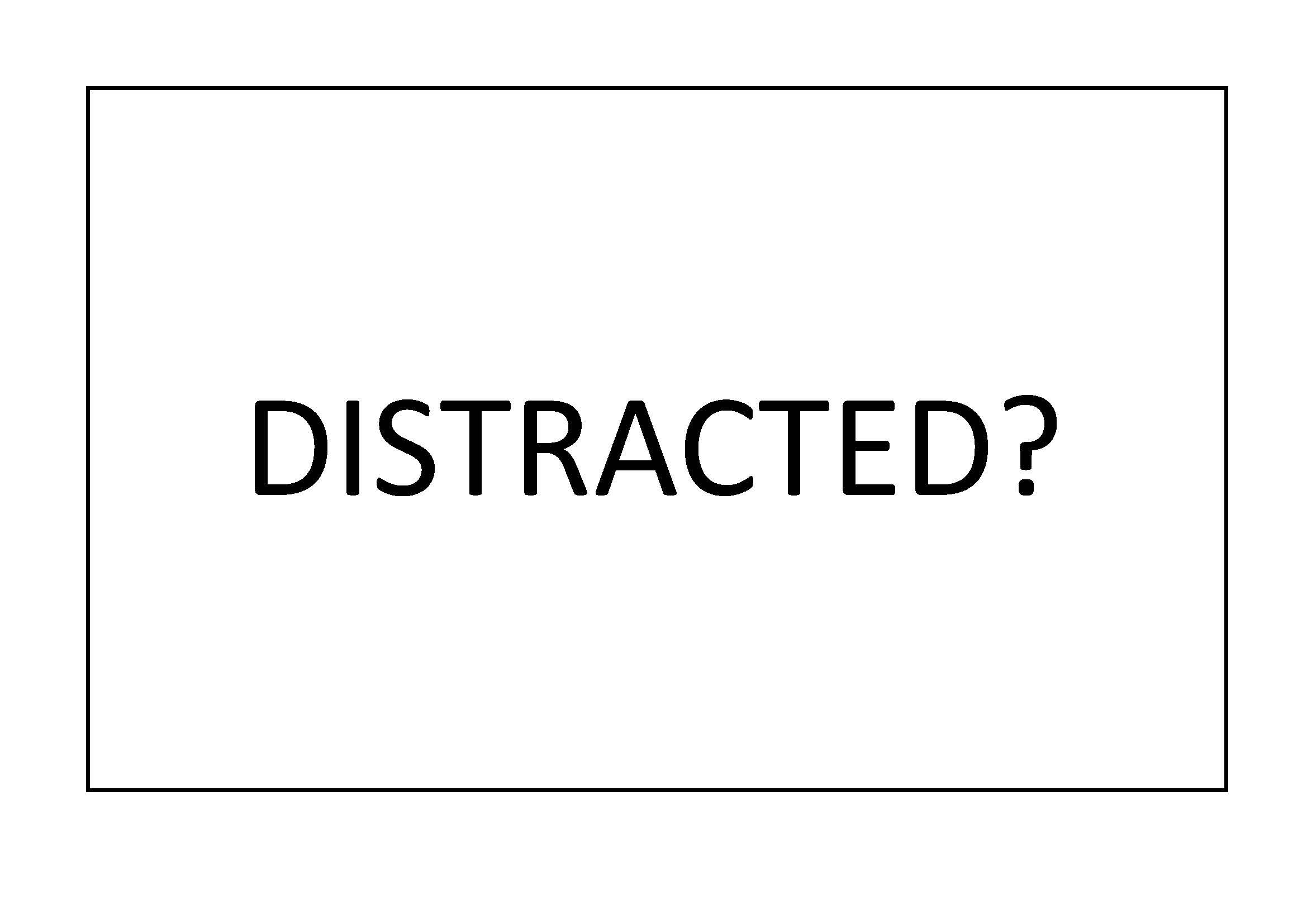 WHAT'S INSIDE THIS BOOK?

ADHD and How it Affects Focus....7 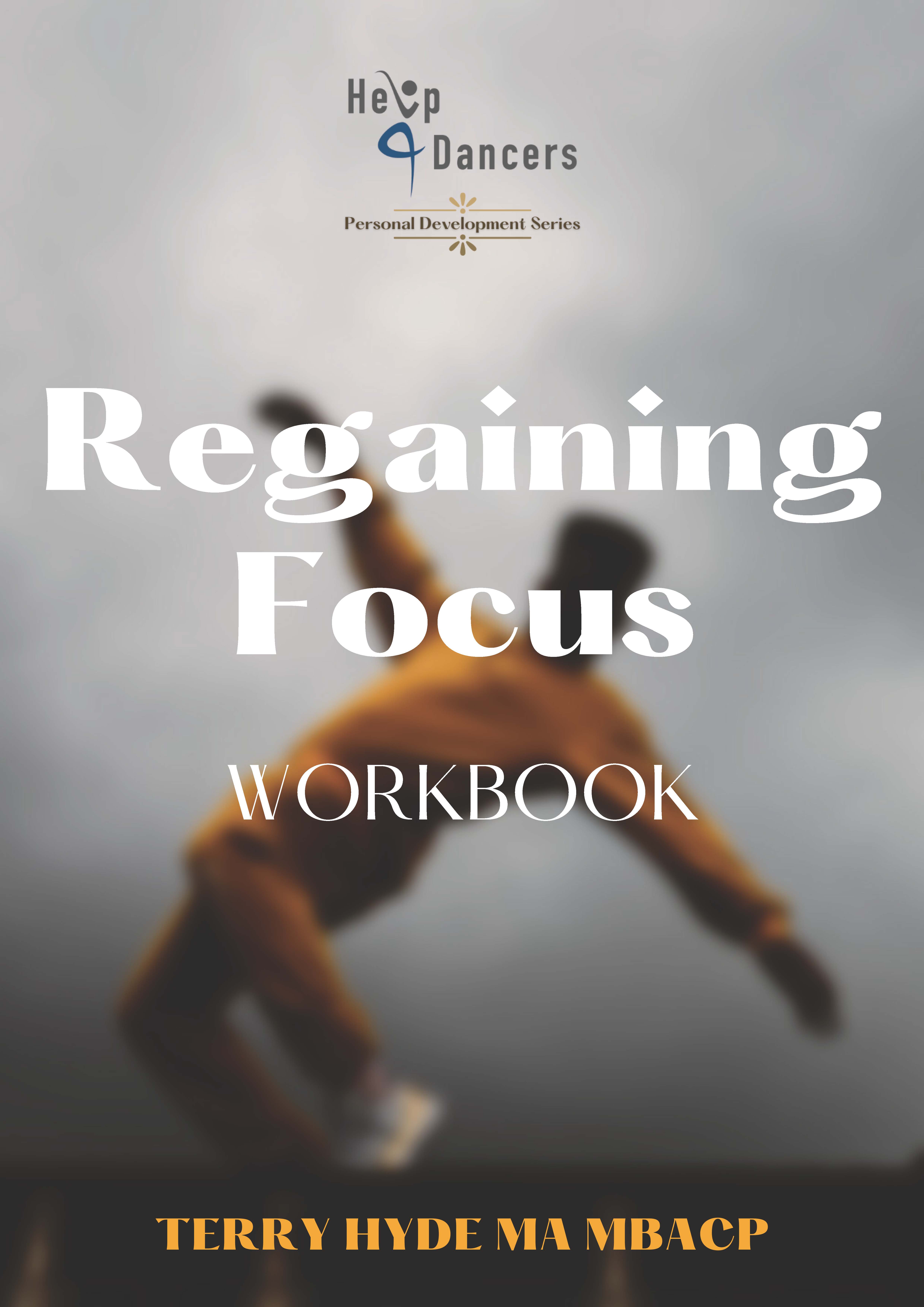 No matter who you are, you have 24 hours each day. You can’t make a day last any longer than that.

This is why it is so important to use the limited time you have in the most efficient way possible.

What’s the key to that?

Having the ability to prioritise and focus on the most important things in your life will help you achieve everything you want, and hopefully more!

If you are ready to learn how to regain your focus and take back your time, then take your time working through this workbook.

Stop for 2 minutes and watch this short video about Focus: 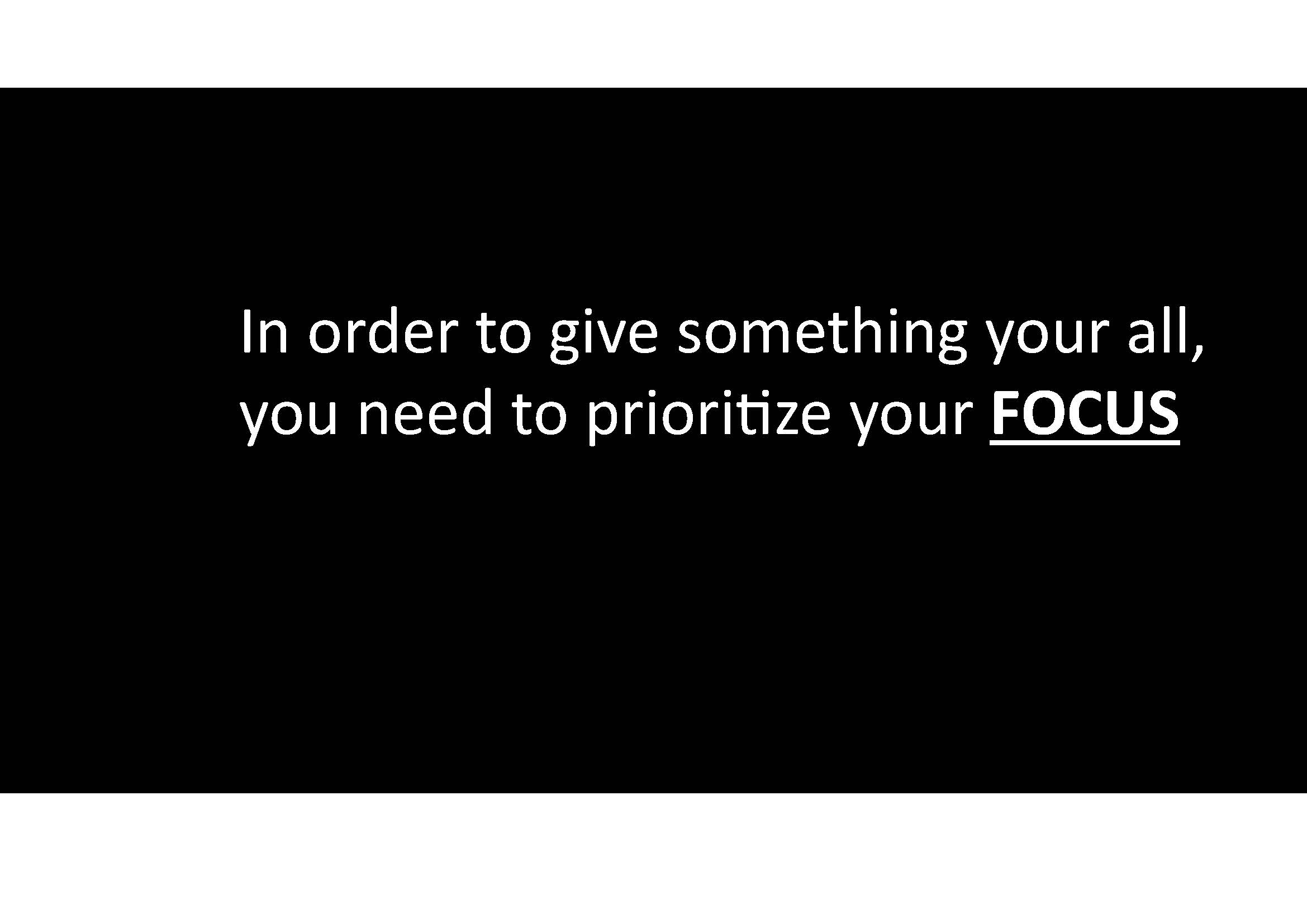 Have a Daily Plan
You should wake up every morning with a plan of what your day will look like. This doesn’t have to be a detailed schedule that outlines every minute. But having a plan in place will eliminate small decisions that can get you off track. Having a plan will also give you a clear goal for how your day should progress and end. Take time every evening to write out (not just in your head) the plan for the next day. It can include what you will have for breakfast through what order you will complete your work in. It may also be helpful to prep items such as meals, coffee, and clothing to keep you on track.

Moment of Enjoyment
Every day take at least a small amount of time to do something you really enjoy. This can be peace and quiet over your coffee in the morning, a piece of candy in the afternoon, or snuggles with a pet or loved one in the evening. Having that moment of enjoyment will give you a respite from all the to-do’s that fill your day and give you time to reset and prepare for what comes next.

Be Persistent
If a task isn’t coming easily to you, feel free to walk away for a few minutes or even a day. But be persistent with the process and don’t give up. Allowing yourself to bounce from task to task to avoid the difficult work will leave you with a list of half-done tasks and a brain that is running in a million different directions.

Have a Day Off
“There’s no rest for the wicked and the righteous don’t need it” is a familiar turn of phrase that praises the busy. But we all know that it isn’t the truth. We all need a day off to rest, reset, and recuperate. We also need time with our families and friends to fill our cups and remind us why the hard days are worth it.here 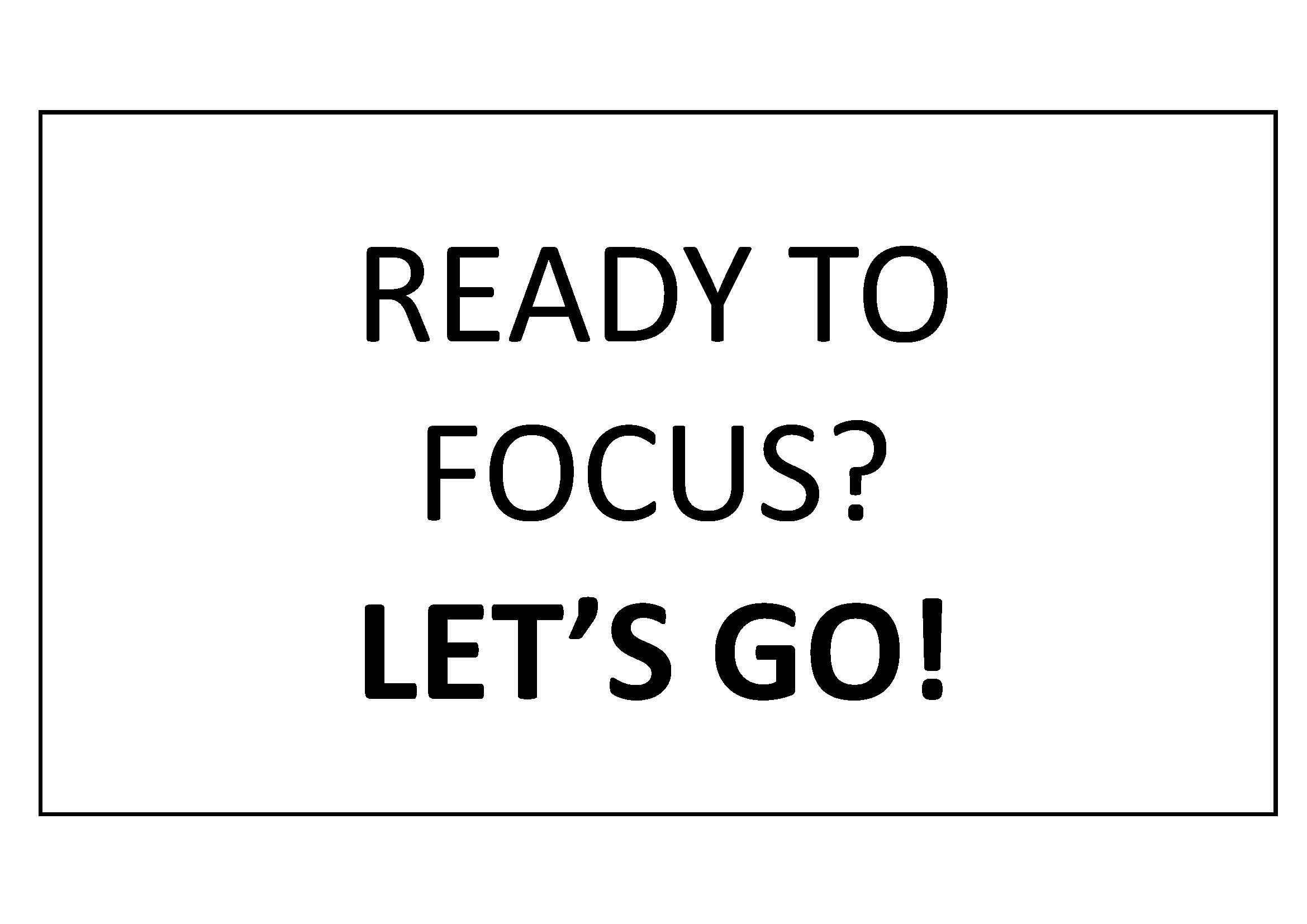 If you are not 100% satisfied with the book, then I'll refund what you paid - guaranteed!

On retiring from performing, Terry set up a Business Manager for people in show business. On selling the business 15 years later, he retrained as a psychotherapist attaining a Masters Degree in Psychotherapy & Healing Practice validated by Middlesex University in 2012.

Terry combined his two passions, dance and psychotherapy, when he set up www.counsellingfordancers.com in 2017. He wanted to help dancers with their emotional and mental health issues. Having had a career as a dancer, Terry has a great understanding of the needs of dancers’ mental health issues. His one-on-one sessions are via Zoom and therefore he sees clients from around the world.

Terry presents interactive Mental Health Self-Care Workshops for Dancers. These proactive workshops are to help support dancers’ mental wellbeing teaching them resilience and how to be mentally fit and emotionally strong. In 2021 Terry created the Help4Dancers app. 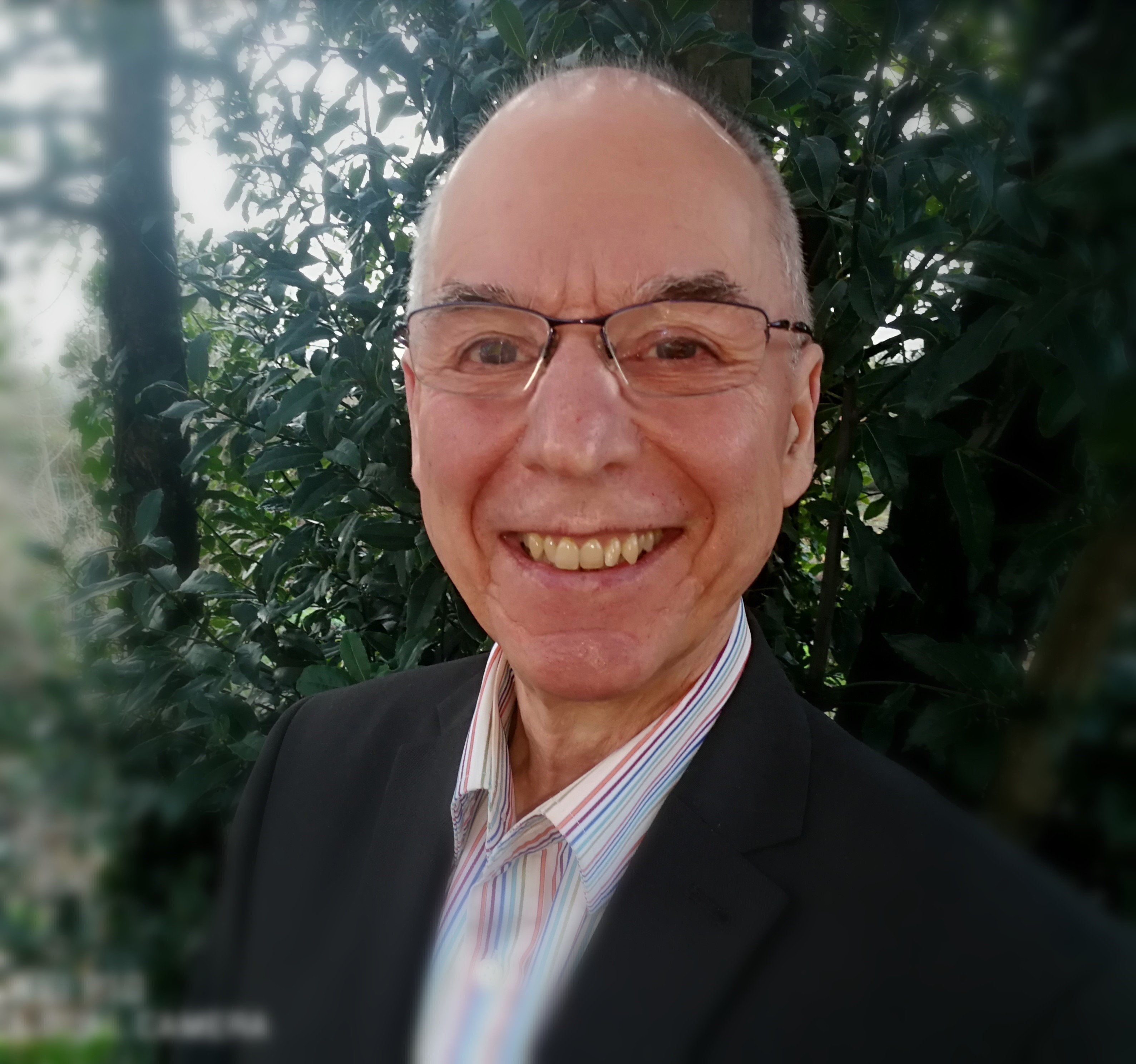